Inbound Lead Generation Is a Tactic, Not a Strategy 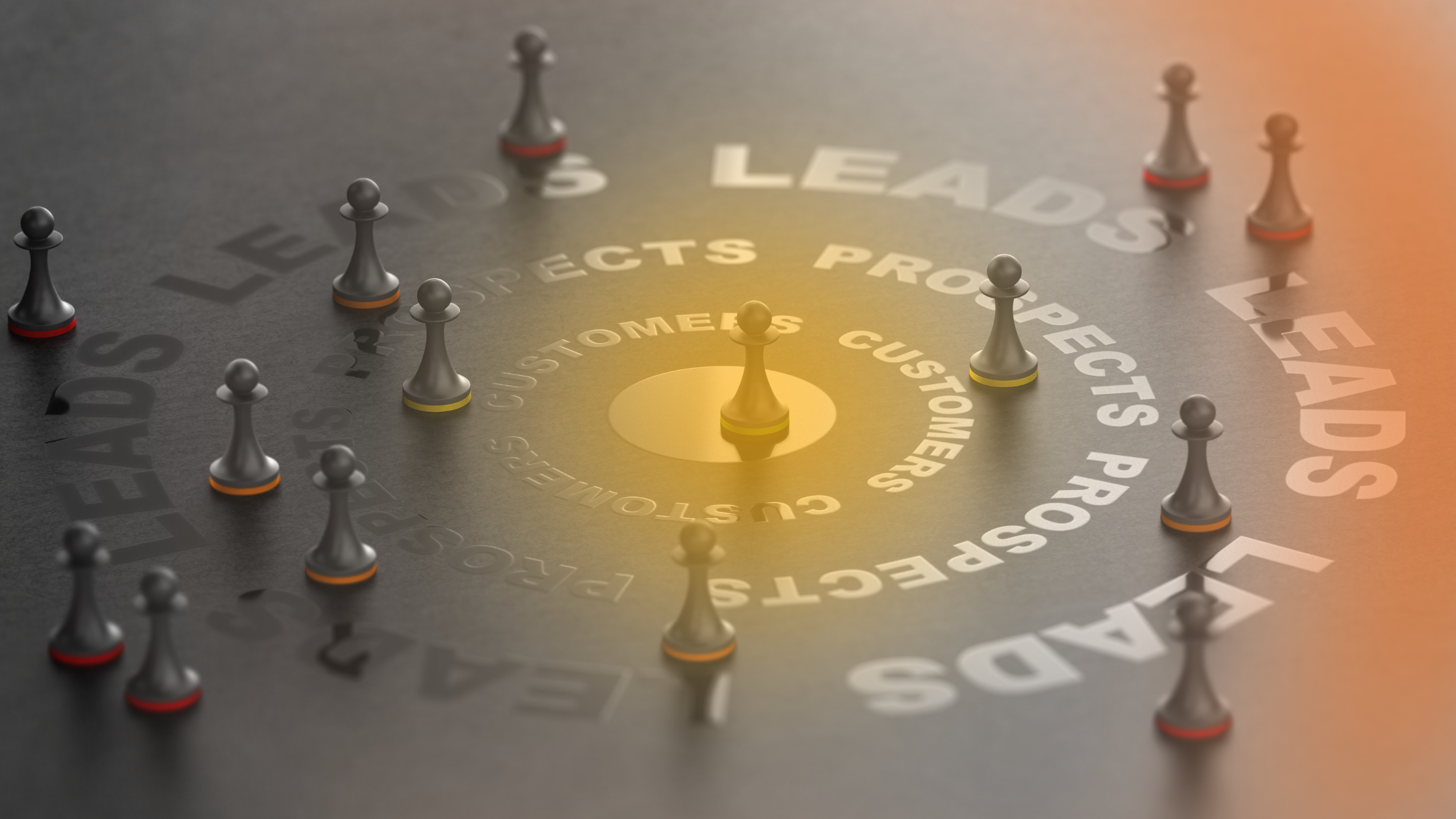 When I first discovered inbound marketing in 2014, a year into my agency, Orange Pegs, I thought I had it all figured out. I started generating leads through my website, and for all I knew, that's all that I needed to win.

I had a background in B2B sales, was always a top performer, and my abilities grew with each passing year, no matter what the environment, industry, or competitive landscape.

It was the perfect storm... for revealing my arrogance.

When it did, I wasn't closing any deals.

When I made the calls, I still wasn't closing any deals.

Eventually, when I landed my first clients, I couldn't get them to stick.

When they started sticking through the entirety of the initial engagement, they weren't renewing... until they were.

Here's what I learned about why inbound lead generation isn't a strategic solution on its own, but rather, a tactical solution to a broader strategic vision—and why it matters.

Inbound Lead Generation only solves one problem—and there are many

"Strategy" implies that you're achieving a big-picture objective and putting many things in motion to accomplish that objective. "Lead generation" is not a big-picture outcome, although it may feel that way with how long it takes to work sometimes. It's a step toward achieving sales—that's it.

Strategically, inbound is definitely an effective tool for helping businesses grow as long as you supplement it with inbound sales practices, collateral, and tech. In other words, you shouldn't expect investments in inbound to be plug n' play to your existing sales universe if you've never worked with inbound leads (READ: What is inbound lead generation?).

Why? Because inbound leads don't act like other types of leads.

They know who you are before you call.

You have insight into their problems.

They've given you permission to sell and market to them.

And they give you buying signals in real-time.

Thus, they require a different approach than what you're typically used to.

Elevator pitches don't work. Waiting to call until you feel like it doesn't work. All the things that worked with outbound tend to fall short when an inbound lead arrives.

In addition to creating new problems, you won't likely gain enough ground elsewhere to make it feel worthwhile. You'll end up shutting it down before you determine whether it was a problem with your inbound leads, sales process, or personnel.

Since it's a tactical solution, and there is no big picture strategy in play, it will be easy to flip the switch to "off."

But that could be a mistake. Inbound is meant to be built upon.

When the leads were coming in, but nothing else was happening, I started calling.

But I wasn't getting very far, so my Hubspot CAM suggested I get Hubspot Partner certified because part of the certification taught agency owners how to sell to inbound leads. This program later spun off and evolved into the inbound sales certification they offer today—a BIG recommendation if you're working with inbound leads.

That's when I realized that I wasn't going to make it by relying on my old sales tactics.

However, they weren't sticking around very long because I wasn't applying the same strategic thinking to their programs that I was to ours.

That's when our service changed to include Sales Enablement, and we started transitioning into a growth agency.

At first, Sales Enablement (learn more) was an add-on, but very few people purchased it, and therefore, we still struggled to demonstrate tangible value with our services despite successfully generating inbound leads for them.

So, we repositioned it in our cycle and made it mandatory for just about every client we bring in today. And we worked on the delivery of the program, from the work we do to generating adoption and buy-in. This had a dramatic impact on retaining clients through our first engagements, because it equipped them to succeed more often than not. However, renewals weren't very good. Our clients had what they needed—an inbound funnel and an effective way to sell.

So, we revisited our service to see how we could position ourselves as indispensable, and that's when we implemented our growth hacking model, a much more data-driven, agile approach to growth—the backbone to our growth strategy framework.

Tactics you turn off and on... strategies you build

Since our Strategy was driven by big-picture goals, we weren't measuring success of individual tactics in isolation. We measured them against our North Star (what's that?). So, even when inbound efforts weren't generating customers, we weren't convinced the leads were the problem. Divesting from inbound would have been a mistake, but so would have been relying on it and nothing else.

Instead of turning off the tactic, we built a strategy that centered around inbound philosophy.

And it touched every aspect of our business and every stage of the Pirate Metric funnel (see more):

Even though inbound marketing generates leads, you can't expect a positive outcome without retrofitting your company with inbound sales processes, collateral, and tech. You also need the right people. And growth doesn't just come from new sales. Production cycles, templates, tools, and talent can play enormous roles in continued sales, upsells, and your growth as a whole.

Once you take a strategic step back, doesn't inbound lead generation start feeling a little small? It's not, but it certainly feels that way when you consider all of the other moving parts that are required to achieve sustainable, scalable growth with inbound as a/the driver.

Click HERE to learn about our inbound lead generation program and how it's incorporated with big picture growth strategy:

There are many lead generation strategies that could work for your business... Inbound is one of the best options for B2Bs We ...
Start Reading
Lucas Hamon Sep 27, 2019 3:12:00 PM 6 min read

Lead Generation isn't just about lead generation You need closed deals.... because they pay the bills (not leads or impressions ...
Start Reading