Why 'Weathering The Storm' isn't a sound business strategy 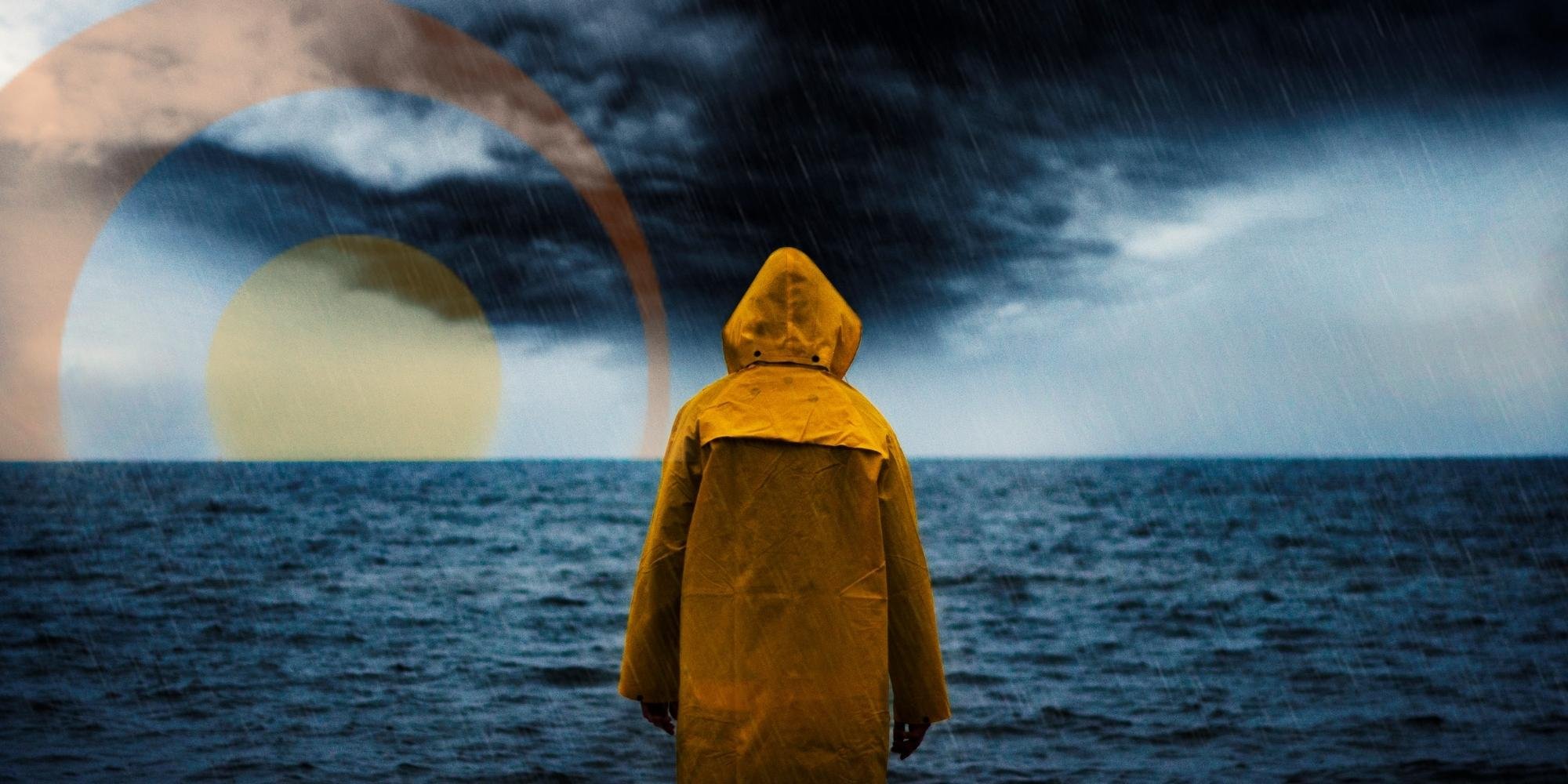 I have an unpopular opinion to share—one that I started penning two years ago when we were being engulfed by the global pandemic, but I never finished until now.

Your strategy of "weathering the storm" isn't a strategy.

It's a hope and a prayer, a fantasy that at some point we'll "go back to normal," which means that without doing anything other than stretching each dollar as far as possible, your business is going to be juuust fine when we get through it.

For many during the pandemic shutdowns, downtime was spent at the beach, not working on the business and outfitting it with contingency plans for an adaptive, socially uncertain world.

But for others, the last four months (now 2+ years) were a gift to their business, especially if you managed to secure some of that free PPP money and put it to work rather than savings. It allowed many to slow down, take a breath, and start working ON the business once again.

Now that the pandemic is taking a back seat to the economic woes of a recession, anybody whose business was suffering and were following the hope-and-prayer model must now be panicking—and rightfully so!

Weathering the storm wasn't a good strategy the first time around—because it's not a strategy.

It was a waiting room. And, at what point were you successful in navigating your business through challenging times by sitting in a waiting room?

My father started his construction company in the 80s, mid-recession. While other businesses were folding, his was just getting started. The chaos then opened many doors, just as it has and continues to do today, for those willing to reach out and grab them.

This is probably an unpopular stance. Or, at least uncomfortable, as is any stance that requires us to look inward for the solutions when we thought we were victims to everything on the outside.

But we control our futures.

I realize pivoting isn't possible for EVERYBODY, but I can't imagine watching my business gasp for breath, and sitting by while it happened. Whether we like it or not, the world changed—and it's changing again.

It's time to adapt.

If you don't, somebody else will. Like our clients, for example—whose businesses grew while everybody else's contracted.

These Blog Ideas will Boost Your SEO Strategy

Inbound Lead Generation Is a Tactic, Not a Strategy

Why Strategic vs Tactical Marketing is The Way To Go

You know your growth investments haven't been strategic when your fixations are on tactical concepts like SEO, social media, ...
Start Reading