What do sales goals have to do with inbound marketing software anyway?

I was recently asked to answer a question on Quora (I know, I'm a rockstar - post can be found HERE) about what the best inbound marketing software is, and as I was answering, all sorts of emotional connections to my choice program starting kicking up inside of me.

In today's evolving digital landscape, which is becoming saturated with Millennials, a generation of buyers that demand customized, high-quality interaction, we as business owners are forced to converge sales and marketing into a singular, fluid, seamless experience.

So, you're darn right that your marketing delivery tools will impact whether you'll miss, achieve, or demolish your sales goals!

I was in B2B sales for about a decade, and I made a living cold-calling my way into tens of millions of dollars worth of revenue for my employers. The latter half of my sales career was spent battling mechanically-inclined management that only cared about calling quotas rather than actual results - even though the "dialing for dollars" mentality was losing big time (check out this blog post for more insight about why I hate cold calling: Stop Cold Calling Me! 8 b2b Sales Tactics You Must Change TODAY).

Yet, there I was, being scolded by senior management on what seemed like a daily basis - not for my lagging numbers, but for my maverick ways - that were apparently disruptive.

What did it mean to be a maverick? Well, I wouldn't do the "mystery message," because I thought it was dishonest, and lazy, and it made my skin crawl. I wouldn't call off of a script, because every person was different, and I felt a little research would tell me all I needed to know, so I could avoid the muscle-memory pitch-pivoting training... Oh, and that reminds me - I researched my prospects before dialing - to make sure they were worth the time and to have substantial data to talk about.

Then, of course, the following quarter, after embracing their old-school ways for the sake of avoiding those lectures and just pounding the phones like a good little boy, my numbers would inevitably dip, and I would find myself in the principal's office again, but those times, for not living up to my sales goals.

Today, as a business owner, I have grown to despise the former me who gave into the pressures imposed by management, because I cannot stand being called by people and companies I don't know or trust.

I started my agency as a social media consultancy, scaling concepts I developed during that decade of sales when management wasn't breathing down my neck. However, I knew early on that in order to provide the best value and to really compete, we would need to do more than fill in the gaps with a specialty service like social media.

I was immediately drawn to inbound marketing because of the "no gimmicks" policy infused into most of the inbound marketing communications I came across - a concept that I was so used to following during my days in sales.

So, converting to an inbound marketing agency was a no-brainer, and I have many well-written articles and discussions with mentors, colleagues, and would-be competitors to thank for that.

I turned the world upside down to find out what was truly the "best" inbound marketing platform, and for me, it came down to more than just tactical delivery tools - it was about finding the whole package - tools that understood and celebrated the sales and marketing methodologies they supported.

The All-in-ones took center stage, and these were the four I zeroed in on:

Now, we could go into side-by-side comparison charts of the different programs, but you can get those anywhere (in fact, here's one from G2Crowd - click HERE).

How the marketing software motivated the sales process...

When I signed up for the 4 different demos, I encountered 4 sales processes - 3, of which, were nearly identical, and made me regret hitting the "submit" button in almost the same breath. Why? Because I was immediately and relentlessly bombarded by calls and emails. Hubspot, however, chose to let the software do the talking. Sure, they called and emailed... make no mistake about that... but they were consultants, not salespeople, and they got the hint that I preferred to discover it on my own when I didn't pick up.

So, it was both HOW they connected with me that made all the difference - and the frequency. It was a lot of "here, try this," or "have you seen this feature?" and it didn't hit me every day.

It was through this that I saw the others in the same light as I see the cold-callers who get my information from purchased lists or by scraping my site with BOTs. Their methods were nearly identical once my contact information was in their possession, and because of it, they reeked of desperation.

For some reason, Hubspot didn't go there, and it was their quiet confidence that had me hooked - that, and the fact that the platform was EXACTLY what my agency needed... and my due diligence on the training was pulling some phenomenal results about how they tie the religion of inbound marketing to the science of their tool-set.

The platform itself is a tool that's always evolving (the science), and it requires that you have a pilot to operate it if you want it to perform the way it's supposed to perform (check out this blog: 7 Reasons Why Your Inbound Marketing Campaign Failed using Hubspot).
What was abundantly clear to me by the way the sales process unfolded is that Hubspot built their tool around a methodology they developed, and the methodology itself was built around an unwavering philosophy (the religion), which was/is committed to quality marketing communications that attract, convert, close, and delight. When I realized that they were the ones responsible for developing the methodology based on a philosophy I followed throughout my career, I couldn't sign up fast enough.

Hubspot will be the dominant leader in this industry for many years to come, because their competitors haven't figured out how to hone in on the experience like they have, and instead provide software that address tactics. They'll get it eventually, I'm sure... but for now, Hubspot is in their own league.

If you're worried about getting lost in the bigness of the program, just buy the $3,000 training package... You'll have an appreciation and understanding of the philosophy, which will drive your strategy development and deployment. That, or hire an agency to pilot it for you. 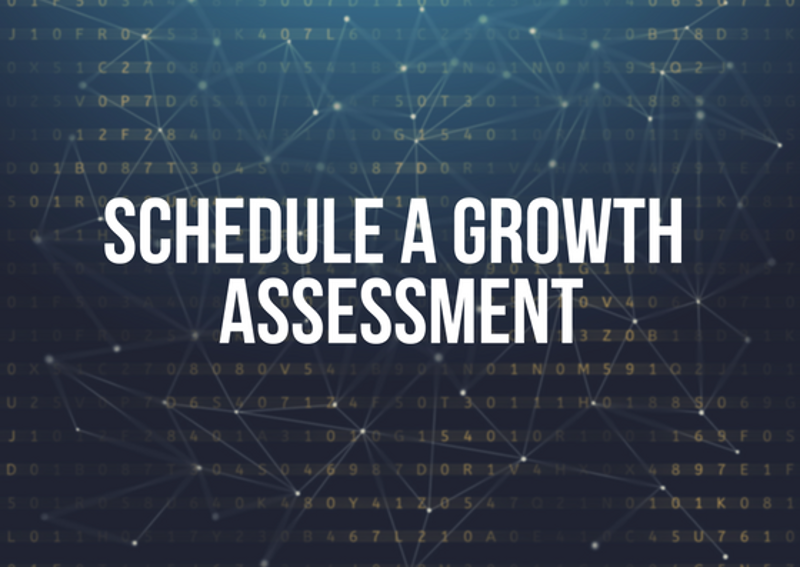 What Affordable SEO Services Can Do For You

Affordable SEO services on your mind? It's interesting how often my inbound marketing agency bids against SEO firms for the ...
Start Reading
Lucas Hamon Dec 11, 2015 4:30:00 AM 6 min read

Are you like so many other business owners, suffering from SEO tunnel vision? It's a common ailment, something I run into on ...
Start Reading
Lucas Hamon Jul 28, 2017 5:33:00 AM 8 min read

3 SEO Techniques that Could Be Killing Your Website Traffic

Is your SEO strategy helping your underlying objectives of increasing sales, or is it just a bunch of tricks meant not to ...
Start Reading